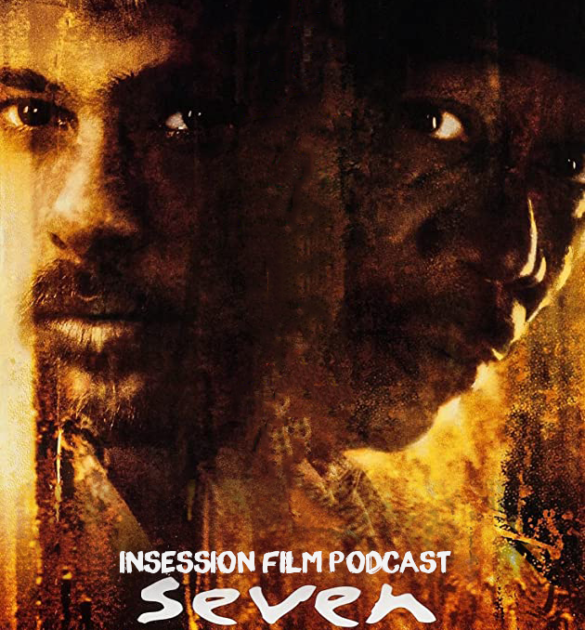 On this week’s Extra Film, Ryan and Jay continue their David Fincher Movie Series with Se7en, and then they review the political documentary, Boys State.

With the beginning of the Fincher Movie Series last week, the boys move towards what many consider the first true Fincher film in Se7en. After a terrible experience with his debut, Fincher almost didn’t direct another film. But the studio gave him the script for Se7en, and the young director got the itch to create another cinematic project. Known for being a shocking police procedural, both Ryan and Jay realized how influential Se7en has become to the mystery genre since it’s release. It’s a special film and it’s a lot of fun to listen to the guys give it such a glowing review. Warning: there are spoilers in the final thoughts section of this review.

After that, the guys transition to the documentary, Boys State. Hailed as one of the best films of 2020,Boys State examines a mock political event that takes place in Austin, TX each year with some of the youngest men in the state. Disturbing and unbelievable, our own JD Duran called it “the best horror film of the year.” And based on this review, Ryan and Jay agree, saying it was a terrifying look at the future of American politics. Both hosts liked the film, though one of them claimed it as their new favorite movie of the year. Listen to see which one it is.