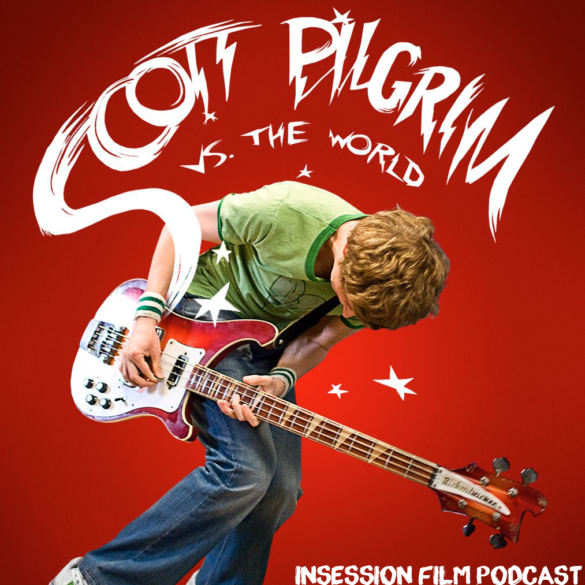 This week’s episode is brought to you by The King of Staten Island. We are giving out Blu-rays, follow us on social media to get yours!

This week on the InSession Film Podcast, we celebrate Scott Pilgrim vs the World‘s 10th anniversary and we round out our Charlie Chaplin Movie Series by discussing his 1952 film Limelight. Plus, JD gives his thoughts on Summerland and Yes, God, Yes.

This week’s show is a bit of a bittersweet one. For one, JD is back and that may disappoint some listener’s. But mostly, it’s the end of our Chaplin series and what a ride it’s been. As you’ve heard over the last two months, we are massive fans of Chaplin and we’ve had so much fun talking about his greatness. So, we will miss it and our conversation of Limelight was a great capper to everything we’ve discussed to this point. 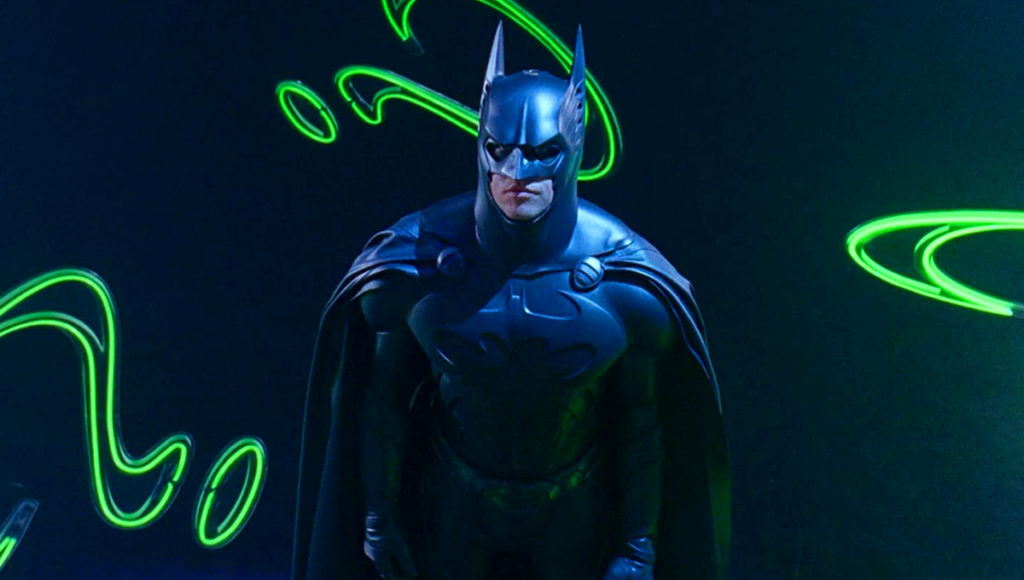