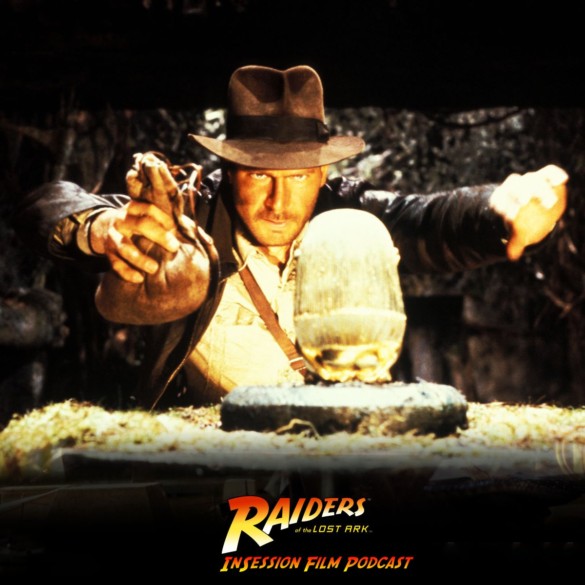 On this week’s Extra Film, Ryan and Jay begin their Indiana Jones Movie Series with Raiders of the Lost Ark, and they also review Happiest Season!

With the final Movie Series of 2020, the Extra Film boys go exploring with one of the biggest heroes in cinematic history with Indiana Jones. And with Raiders of the Lost Ark, the guys gush over one of the best greatest films of all time. It’s a perfect film that has no flaws, and the boys seem to get lost in their praise of the film, but overall, it is fun to hear them review this and talk about Spielberg as a whole.

In the back half of the episode, the boys review the new holiday rom-com Happiest Season. For the most part, holiday ensemble romantic comedies have gone by the wayside in Hollywood, so it is refreshing to see Hulu take a stab in releasing the fresh spin on a simple holiday coming home story. But while the cast is stacked with talent, and the message of the film is earnest, both Ryan and Jay felt something was missing from Happiest Season in order for it to be a new holiday classic.