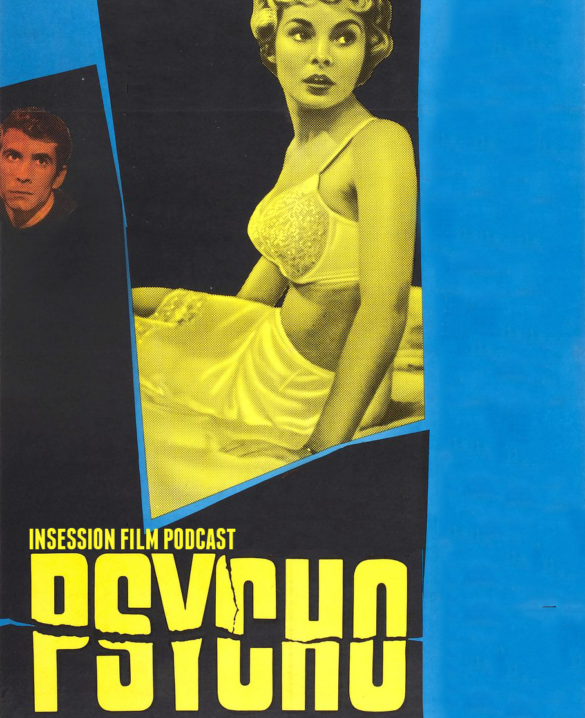 This week on the InSession Film Podcast, Patreon supporter Amy Smith joins us as we review Alfred Hitchcock’s classic slasher film Psycho and we continue our Charlie Chaplin Movie Series with his 1947 comedy Monsieur Verdoux!

Big thanks to Amy for joining us on the show this week. As a Patron, we are already massively grateful to her for helping us in that way, but it was equally as satisfying talking with her about this great horror film that she’s passionate about. Any time we get a chance to talk Hitchcock, it’s going to be a great day, but the timing of this review couldn’t have been more apt given the premise of Monsieur Verdoux. Both films feature murder, mystery and psychological nuance. Gotta love when it works out like that. 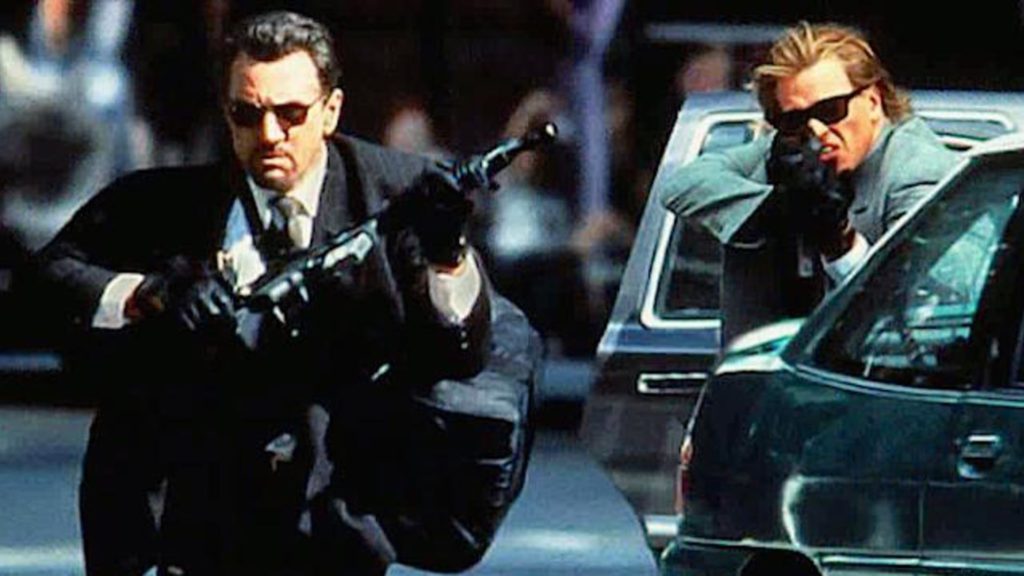