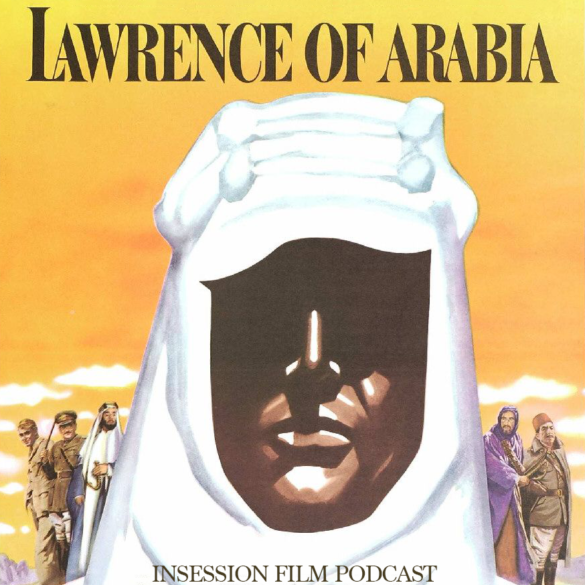 On this week’s Extra Film, Ryan and Jay continue their David Lean Movie Series with Lawrence of Arabia featuring guest Brendan Cassidy, and then Ryan and Jay review the 1996 Best Picture winner, The English Patient.

After an excellent conversation on The Bridge on the River Kwai the week before, they have now come to one of the most important reviews in their tenure of Extra Film. There is no denying the beauty and wonderment that is Lawrence of Arabia, so this review from the guys is not negative at all. This discussion is mostly on how the film moved them and just how deep it is. The guys knew they couldn’t do this alone, so they enlisted Brendan Cassidy from the main show to help them talk about this classic. This was also a wonderful excuse for Jay and Brendan to cross Lawrence of Arabia of their list of blind spots and for Ryan to rewatch the epic for the first time in years. It was a damn good discussion.

After that, Brendan left so Ryan and Jay could review The English Patient. While it may seem strange the guys are doing this review, Lawrence of Arabia was known fpr having big influences over The English Patient in terms of score, story, and setting. Over the years, The English Patient has grown a reputation as one of the most boring films to ever win Best Picture at the Academy Awards, while others have defended the merits of the film. This is what the discussion of Extra Film turn into when Ryan seemed to like it a lot more than Jay. the conversation was lively and left plenty of interesting arguments on both sides.