Podcast: Pirates of the Caribbean: At World’s End / Those Who Wish Me Dead – Extra Film 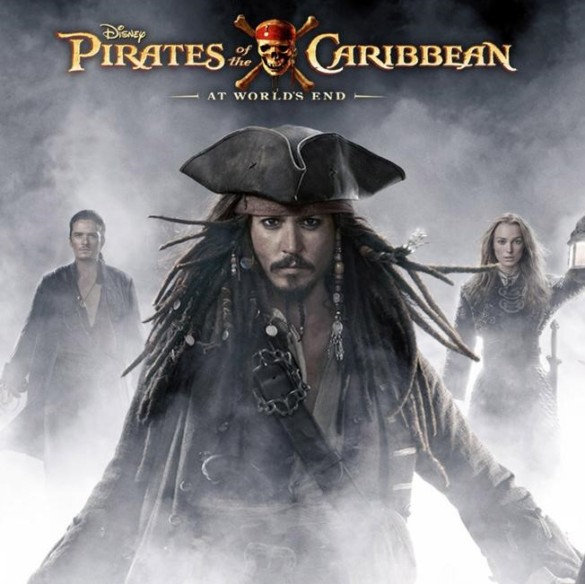 This week on Extra Film, Ryan and Jay continue their Gore Verbinski Movie Series with Pirates of the Caribbean: At World’s End, and they also review Taylor Sheridan’s new film Those Who Wish Me Dead!

In the film episode involving the Pirates Trilogy, the boys take a look at the 2007 film At World’s End. Picking up right after the last one, we see Verbinski and his team continue to expand the Pirates world while closing out everything we have seen in the previous two installments. While Jay like some aspects of it, he still had issues with the film 45 minutes of the film. As for Ryan, he adored this entire film, thus is made for a fun discussion on what works and doesn’t work in this final Pirate chapter.

In the back half of the episode, the guys review the action drama, Those Who Wish Me Dead. Written and directed by Taylor Sheridan, this new film finds the acclaimed storyteller creating an action vehicle for the talented Angelina Jolie to return to the big screen with. But unlike his early projects, Sheridan isn’t able to make this film very compelling, thus Ryan and Jay end up breaking down the limitations he has and what he needs to do to change this trajectory he is on.

InSession Film · Pirates of the Caribbean: At World’s End / Those Who Wish Me Dead – Extra Film