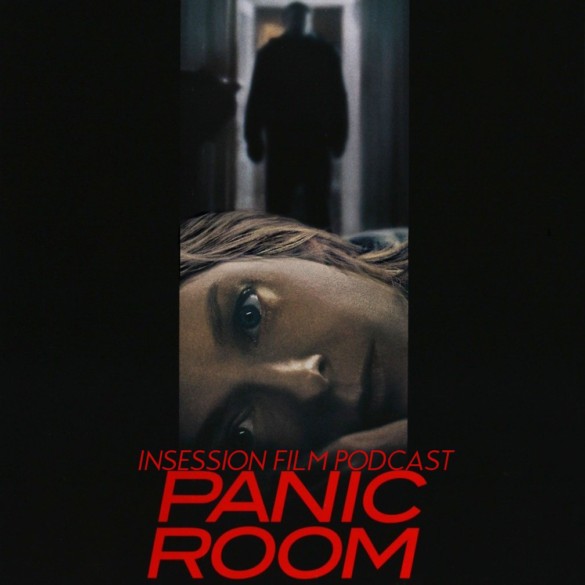 On this week’s Extra Film, Ryan and Jay continue their David Fincher Movie Series with a review of Panic Room, as well as review the latest Charlie Kaufman film, I’m Thinking of Ending Things.

Following the intense reaction to Fight Club (from all sides), David Fincher went back to more traditional Hollywood fare with Panic Room, a movie star vehicle that rises above its standard setup thanks to Fincher’s innate sense for character and some fantastic performances. Ryan and Jay discuss Jodie Foster’s career, Fincher’s style, and whether or not Jared Leto is absolutely terrible in the film.

Then the conversation moves to I’m Thinking of Ending Things, the latest film from heady filmmaker Charlie Kaufman. It has been 12 years since Kaufman was able to fully realize one of his visions (he considers Anomalisa only partly his) and he has come back with a bang with this Netflix film. This review becomes as much a therapy session, as anything else, just like Charlie Kaufman would want.