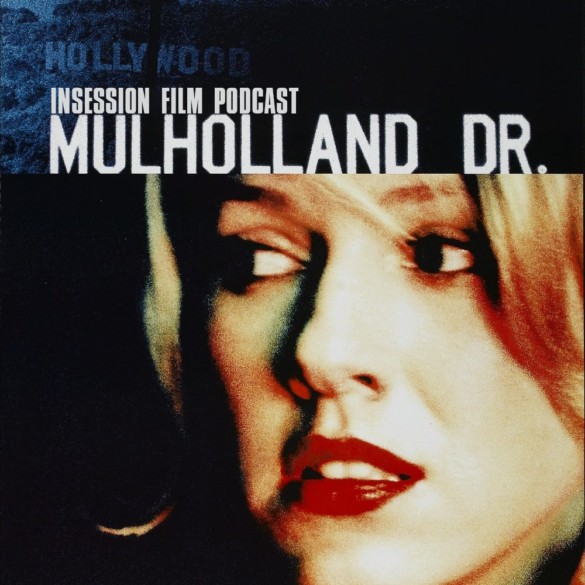 This week on Extra Film, Erik Anderson of AwardsWatch joins Ryan and Jay to continue their David Lynch Movie Series with Lynch’s masterpiece Mulholland Drive and then Ryan and Jay discuss the newest indie documentary,Val!

After his venture with Disney, and his success with Twin Peaks, Lynch wrote a pilot for ABC. When the studio said rejected it, he thought about it some more and created the feature film that would become his modern signature piece of work, Mulholland Drive. From its visual style to commentary on Hollywood to its explicit romance, Mulholland Drive is an American cinema classic as well as being a film you could talk about for hours. Ryan and Jay knew they would have their hands full with this one, so they brought on Erik to help them break down this film, and it lead to one of the best reviews under Ryan and Jay’s tenure on Extra Film.

In the back half of the episode, the guys review Val. Taken from tons of footage throughout his career, we get an in-depth look at the life of the great actor Val Kilmer. We look back on his rise of celebrity and where he is at now in his life as he battles life-threatening illnesses. It’s a good film and the conversation by Ryan and Jay is as good as the film they are talking about.