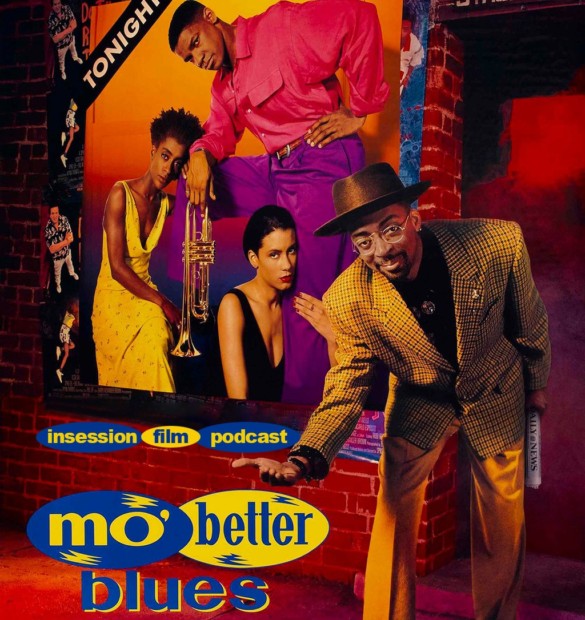 This week on Extra Film, Ryan and Jay continue their Spike Lee Movie Series with Mo Better Blues and then they discuss the new Netflix drama, Worth!

Following last week’s conversation of Do the Right Thing, the Extra Film boys move on to one of the lesser-known films with Lee’s filmography. Based on the life of his father, Mo Better Blues is the most mature film to date within the Spike series and lays down the tracks for what is to come in his career, as well as the force that would become the great Denzel Washington. Both Ryan and Jay really liked this one.

In the back half of the episode, the guy’s review Worth. As this week marked the 20th anniversary of September 11th, Netflix has released this drama about the fund to compensate the victim’s families affected by the attacks. Led by a stellar cast, Worth uses its time focusing on the people we lost in 2001 and the people they left behind. Ryan liked it a little more than Jay, but they both agree that it is an effective drama.