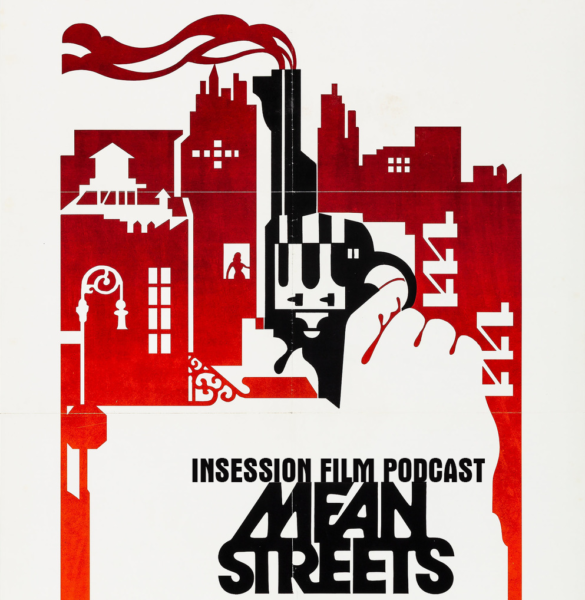 This week on the Extra Film Podcast, Ryan and guest host Sophia Ciminello (from the Oscar Wild Podcast) begin their Martin Scorsese Movie Series with his 1973 film Mean Streets and they also discuss the Spanish comedy Official Competition!

James Cameron was a lot of fun, but it’s now time to move onto the next series and boy this one will be a doozy. Scorsese is, of course, one of cinema’s most prolific filmmakers and a favorite of ours as well. There’s no denying his craft and prowess, so this will be as challenging as it is exciting. And while Jay is out on father duty, we couldn’t be more honored to have Sophia step in his place. She’s a wonderful host on her own podcast, and moved in seamlessly as Ryan’s partner in crime on this episode.