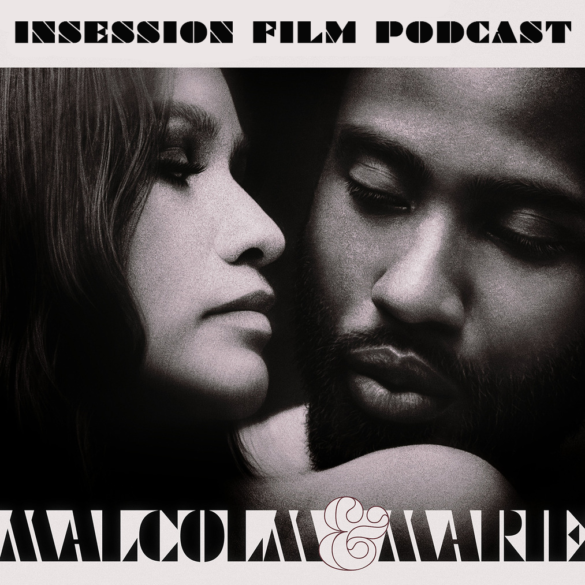 This week’s episode is brought to you by the film Greenland. We have digital codes to give away, follow us on social media to get yours!

This week on the InSession Film Podcast, the great Kolby Mac joins us to review Sam Levinson’s polarized film Malcolm & Marie and we also discuss our Top 3 two-character movies!

As you’ll hear at the very top of the episode, this week was a bit of a cluster due to some technical errors we experienced on our first recording. A big thanks to Jay Ledbetter for filling in for Brendan this week, however our initial review of Malcolm & Marie had to be cut due to those aforementioned issues, so while Jay was on for the Top 3, our own Ryan McQuade stepped in to do the review. Simply, we had to do some musical chairs with the co-hosting duties on this episode. But it was fun and we hope you enjoy all the chaos as we did.

– Notes / The Matrix Revolutions / The Dig (1:23:21)
A few weeks ago on the show, JD gave his thoughts on the first two Matrix films, but after catching up with all three, he decided to give his thoughts on the final Matrix film in Revolutions. Additionally, Jay caught up with the latest Netflix film The Dig, starring Carey Mulligan and Ralph Fiennes.

– Top 3 Two-Character Movies (2:03:46)
This was honestly one of the more difficult topics we’ve done yet for a Top 3 segment. There are some great two-character movies, but it’s not as deep a field if we’re limiting it to strictly two characters. So, we did loosen up the criteria a little bit to focus on movies that may feature a few other characters, as long as it was *mostly* focused on those two central characters. That said, what would be your top 3? 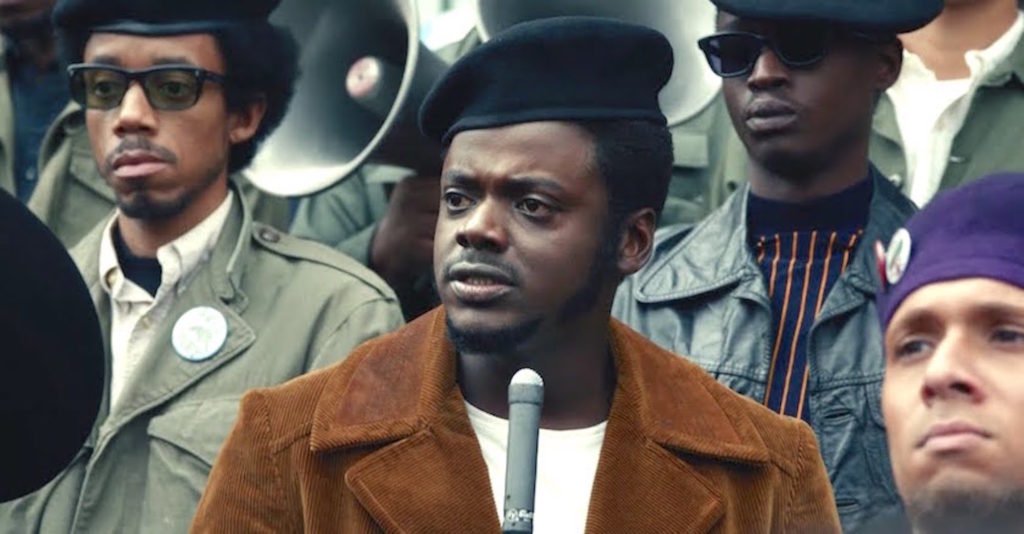