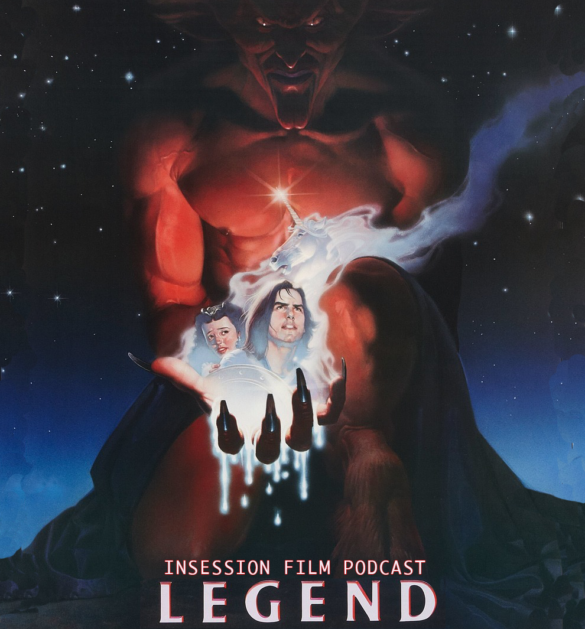 This week on the InSession Film Podcast, Ryan and Jay continue their Ridley Scott Movie Series with 1985 film Legend and they also review the latest from Jacques Audiard in Paris, 13th District!

To be fair to Legend, no matter how good the film was, it was going to be a drop off after the masterpieces that are Alien and Blade Runner. However, it’s even more jarring of a turn given how not great Legend ended up being. But it was a fun conversation to have nonetheless. And it’s always a good time whenever you get talk about a new Audiard film.