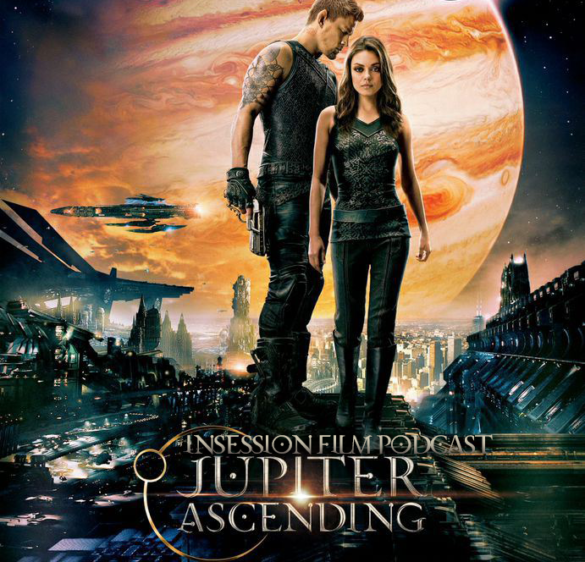 On this week’s Extra Film, Ryan and Jay conclude their Wachowski Sisters Movie Series with Jupiter Ascending, and they also the comedy, Barb and Star Go to Vista Del Mar.

With this last film in the series, the Extra Film boys looked at what is considered by many to be the Wachowski Sisters’ worst film to date. Released back in 2015, Jupiter Ascending was a massive flop and considered one of the worst films of that year and the decade. And while Ryan and Jay don’t think it is that bad, it certainly is the weakest film they have talked about and ultimately, this was a bummer of a film to end what was a really fun Movies Series to start the year.

In the back half of the episode, the boys talk about the new comedy, Barb and Star Go to Vista Del Mar. With many studios not making many straight-up comedies anymore, in steps this gem of a flick. From the minds of Wiig and Mumolo, who wrote Bridesmaids back in 2011, comes a zany comedy about friendship and a plot to take over the world. Truly one of the funniest films to be released in some time, and Ryan and Jay really dug in and talked about everything they could without spoiling their favorite jokes contained within the film.

Plus, stay tuned till the end of the episode to see who the boys will be covering in their next Movie Series, starting next week.