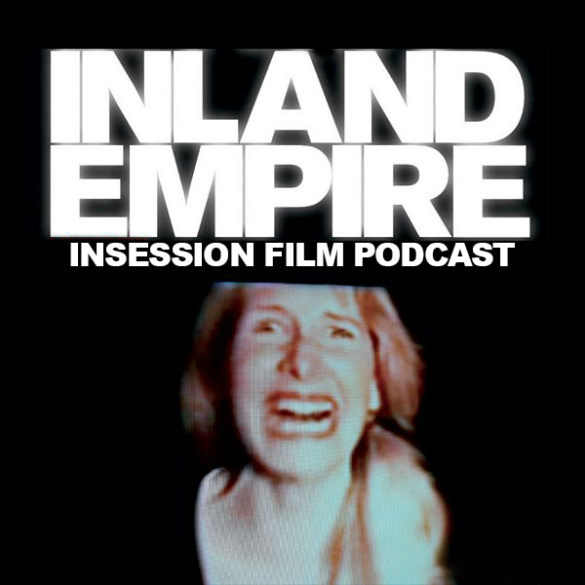 This week on Extra Film, Arlin Golden of the Wiseman Podcast joins Ryan and Jay to conclude their David Lynch Movie Series with Inland Empire and then Ryan and Jay discuss the newest blockbuster, Free Guy!

After the Mulholland Drive discussion, Ryan and Jay enlist Arlin to finish off one of the longest, strongest movie series to date. As the final traditional film in his filmography, Lynch takes views on one more dream-like journey through Hollywood with the help of amazing Laura Dern and complete creative control of the feature, making a three-hour endurance test. It’s a fun episode as Jay and Arlin try to convince Ryan that this is a very good movie, while the Extra Film boys give their final thoughts on the director.

In the back half of the episode, the guys review Free Guy. Bought within the Disney/Fox merger, this action-comedy set in the world of a video game has one of the more unique, “original” premises of the year. But once you hear Jay, and especially Ryan, talk about the film, you will know it is another bad example of a modern Hollywood blockbuster that audiences should stay away from.