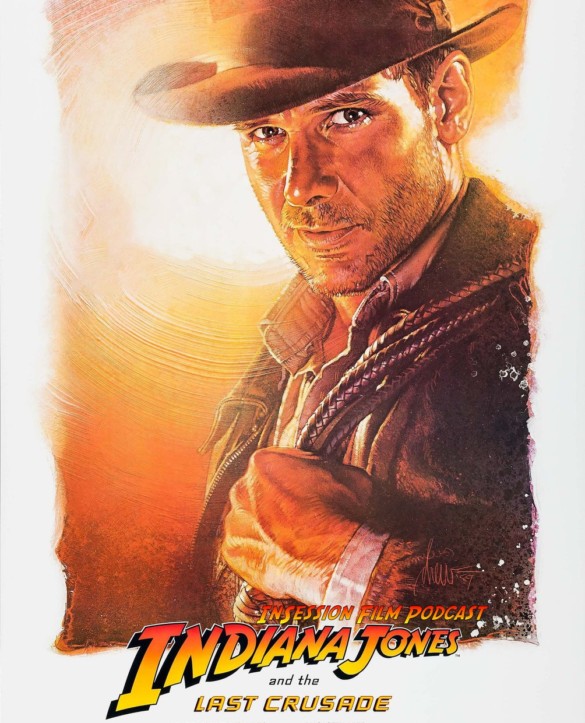 On this week’s Extra Film, Ryan and Jay continue the Indiana Jones Movie Series with Indiana Jones and the Last Crusade , and they also review director Steve McQueen’s Mangrove!

With Ryan returning this week, the Extra Film boys reunite to talk about one of the stronger films in the Indiana Jones series. After the darkness of the last film, Spielberg and Ford go back to basics and enlist the man, myth, and legend Sean Connery to join them on a quest to find the Holy Grail. With memorable pieces and great chemistry, Indiana Jones and the Last Crusade is a wonderful addition to the series that might actually be the most rewatchable of the films covered so far.

In the back half of the episode, the boys take a look at the first film in director Steve McQueen’s movie series, Mangrove. As part of his Small Axe collection, Steve McQueen returns with one of the most important films of the year, with a vivacious community of strong black people struggling to live in London because of the police. With comparisons to The Trial of the Chicago 7, McQueen is able to elevate his material past a courtroom drama and turn it into a study of an entire community and race of people. With this film and the rest of Small Axe, he continues to prove he is one of the best directors working today.