Podcast: Indiana Jones and the Kingdom of the Crystal Skull / Bacurau – Extra Film 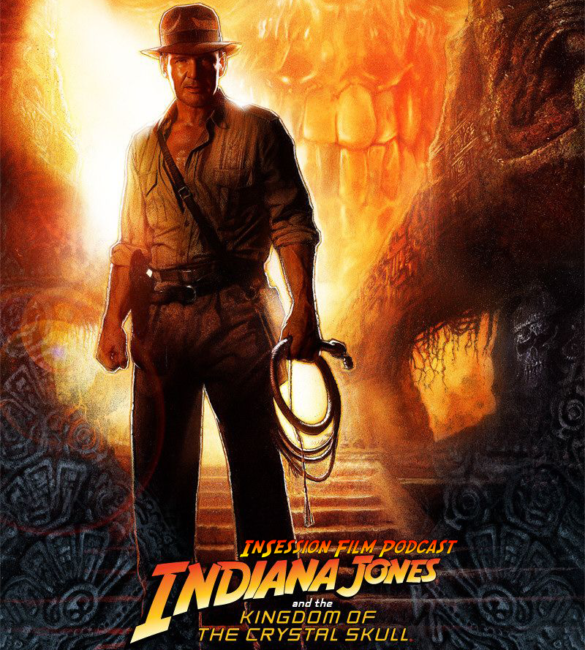 On this week’s Extra Film, Ryan and Jay conclude the Indiana Jones Movie Series with Indiana Jones and the Kingdom of the Crystal Skull, and they also review the Brazilian thriller Bacurau!

Known for being the most divisive film in the series, the Extra Film boys set out the review the last film in the Indiana Jones Series with Indiana Jones and the Kingdom of the Crystal Skull. Released around 20 years from the last installment, Ryan and Jay heavily debate whether all who are involved seemed to have the heart in this project. This makes for probably their best review of the series and leads to a lot of insightful, hilarious moments in this review.

In the back half of the episode, the boys take a look at Bacurau, a film from the beginning of the year they thought they need to review before the big end of the year show. Known for being one of the best films of 2020, Ryan and Jay discover a mind-bending exercise in genre and class that seems to meet all the praise it’s been receiving. Bacurau is one of the biggest surprises of the year and a movie everyone should see before you close out your best of the year lists.

Also, stay tuned for the end of the show to find out what the guys will be covering as their first director movie series of 2021!