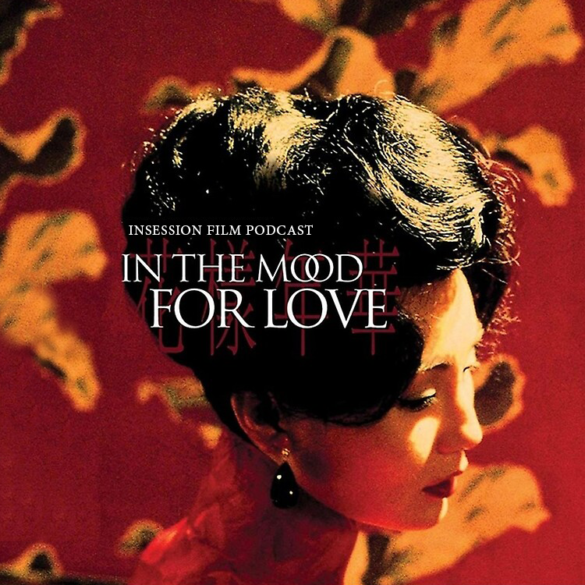 This week’s episode is brought to you by Most Wanted. We are giving out digital copies of the film, be sure to follow us on social media to get yours!

This week on the InSession Film Podcast, we review Wong Kar-wai’s beautiful film In the Mood for Love and we round out our Charlie Chaplin Movie Series (officially!) as we discuss a few of his classic short films from his early days! Plus, a few thoughts on Charlie Kaufman’s I’m Thinking of Ending Things.

This week’s episode is an interesting concoction as we discuss three very different films. In the Mood for Love is a riveting romance film, I’m Thinking of Ending Things is bleak, yet poignant and Chaplin is…well Chaplin. The variety on this week’s show is (hopefully) what makes it spicy. Admittedly, it was sad to finally round out our Chaplin Series as it was incredibly rewarding, but we had a great time talking about some of his short films, which aren’t talked about as much as his feature films.

– Notes / I’m Thinking of Ending Things (46:49)
This week for our discussion segment, we finally discuss Charlie Kaufman’s I’m Thinking of Ending Things, available on Netflix now. We’ve teased this for a few weeks, but due to other priorities, we weren’t quite able to find space for it, however we made time for on this episode. And boy did we have fun trying to dissect that film. 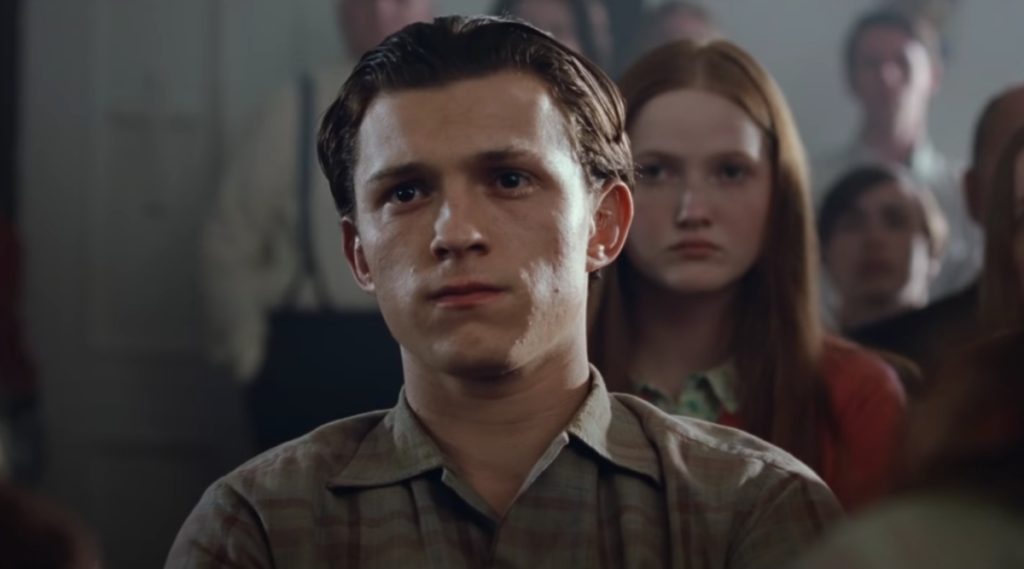