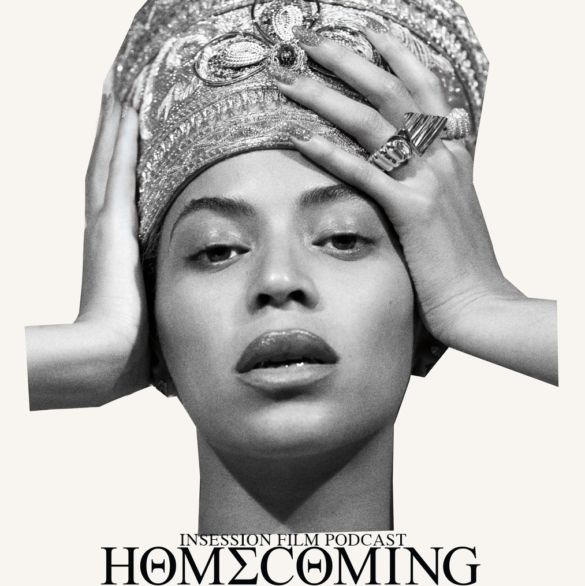 This week on the InSession Film Podcast: Extra Film segment, Ryan and Brendan discuss the newest Netflix concert-documentary from Beyonce, Homecoming and the newest horse drama, The Mustang.

First, the guys do a deep review of Beyonce’s concert film from her 2018 Coachella concert, that also has behind the scenes look into what it took for her and all the members of her band and crew to get this show to work on stage, let alone on film for all of us to see. To much surprise, there is a lot to unpack with this documentary, and the guys dive head first into all of the things that make this film on of the most talked about docs of the year so far.

Then, the guys review the debut film from Laure de Clermont-Tonnerre. Its been a interesting last couple of years for introspective horse dramas, with The Rider and Lean on Pete coming out last year. Ryan and Brendan stay away from comparing this film to the previous others in its new genre, and instead talk about how it works as a film within the genre and how it is as a debut for Clermont-Tonnerre, along with praising its strong performances.