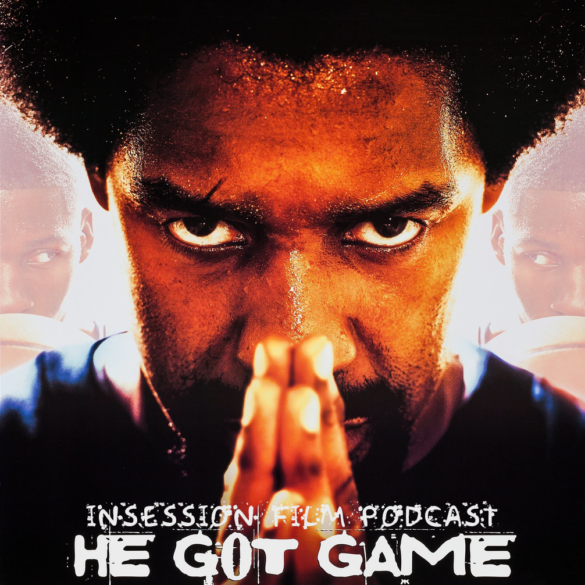 This week on Extra Film, Ryan and Jay continue their Spike Lee Movie Series with He Got Game and they also review Clint Eastwood’s latest film Cry Macho!

He Got Game may not be top tier Lee by many people’s standards, but it’s easily in that tier II category and certainly a noteworthy film in his filmography. Denzel Washington gives a remarkable performance and Ray Allen is still marked as one of the most memorable performances from professional athletes in film. So the Extra Film boys had plenty to discuss and once again get deep into the weeds on the film.

In the back half of the episode, the guys talk about Clint Eastwood’s latest directorial effort in Cry Macho and it was quite the discussion. As he’s done on previous reviews, Jay continues to defend Eastwood’s recent output while Ryan shakes his head in soft disagreement. Say what you will about the film, but it fostered a fun review that we think you’ll very much enjoy.