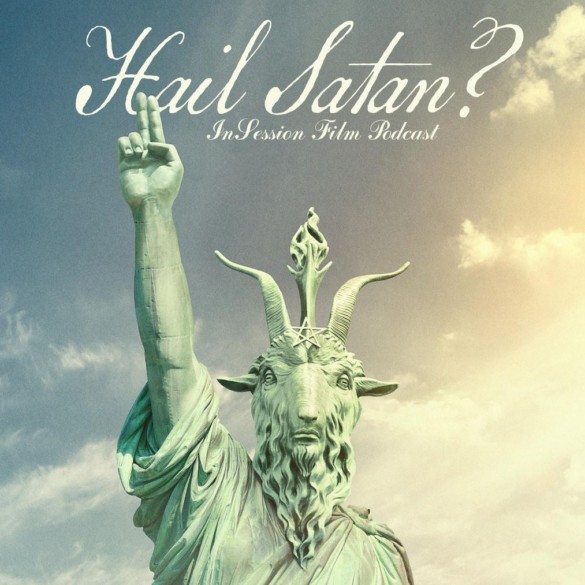 This week on the InSession Film Podcast: Extra Film segment, Ryan and Jay dive into two new 2019 releases from earlier in the year that are now on Video On Demand with the religious documentary, Hail Satan and the indie drama, Little Woods.

Following 2018’s monster year for documentaries, 2019 has seen some good entries but nothing to really cry home about. Thus when Ryan and Jay saw that director Penny Lane’s film about the Satanic Temple was one of the best reviewed films of the year, they had to see what it is all about. In a film that tackles a lot of hot button issues, the guys do their best to talk about one of the most interesting yet controversial films that they have ever done for Extra Film.

Then, the guys discuss Little Woods, which is the directorial debut of up and comer Nia DaCosta. DaCosta has become a big name recently when it was announced that she will be remaking the horror classic Candyman with producer Jordan Peele. But before she dabbles into the horror genre, Ryan and Jay take a look at an interesting film that tackles sisterhood, the state of the health care industry and it’s toll on the people of middle America.