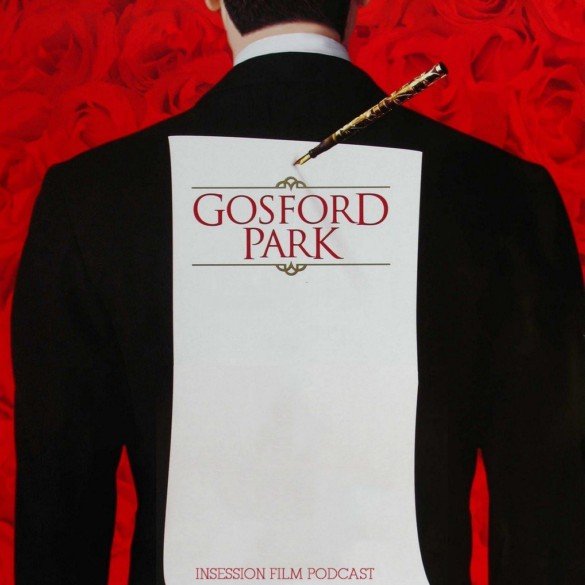 This week on Extra Film, Ryan and Jay conclude their Robert Altman Movie Series with Gosford Park and review The King of Staten Island.

After last week’s disagreement over Short Cuts, the boys get back to agreeing again to tackle the final entry in their Altman podcasting adventures. Gosford Park may seem like a typical British high society drama but with Altman behind the camera, this is turned into an entertaining look at classism. What is surprising is the murder mystery occurs well beyond the halfway mark of the film, yet when it is presented, you feel it’s emotional impact. This is Altman’s final great film and it was such a pleasure to tackle this iconic director’s filmography.

In the back half to the episode, the boys discussed the latest feature from director Judd Apatow. Based around the life of the film’s star Pete Davidson, we follow Scott as he is trying to get his life together while still living with his mother. While Apatow has given audiences many great comedies as a producer and director, this feels like he was going for more of a dramatic turn with hints of comedy. While it didn’t work for Jay, it really didn’t work for Ryan. This lead to a heated discussion over the quality of The King of Staten Island and the future of it’s lead performer/co-writer.