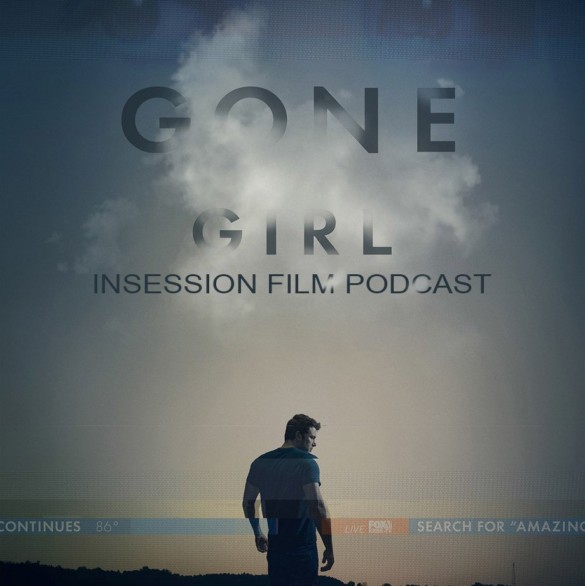 On this week’s Extra Film, Ryan and Jay conclude their David Fincher Movie Series with Gone Girl, and then they review the latest HBO MAX release, Charm City Kings.

Following their discussion on The Girl with the Dragon Tattoo, the Extra Film boys dive into the last film in Fincher’s filmography before his new film Mank comes out this fall. Based on the best-selling novel, Gone Girl was considered by many to be one of the most polarizing films of 2014, with many opinions on the movie from high praise to calling out its issues. Upon their rewatch, Ryan and Jay consider Gone Girl to still be a great film with plenty to talk about. Though it might not be top tier Fincher, it still says a lot about a director when you make a stellar film like this, and it’s not one of the best films you’ve ever made. Their Fincher rankings are going to be one of the hardest things they have ever had to do.

After that, the boys turn to Angel Manuel Soto’s Charm City Kings. Based on a story from the wonderful Barry Jenkins, comes a coming of age story we normally don’t get to see that often. We follow a young man’s journey over the course of one summer, as we hang with his friends, falls in love, and learns through his two ‘father figures’ that value of the life he lives, while also driving some pretty cool motorcycles. Overall, it’s a good film that Jay liked more than Ryan, but can both recommend due to the fact that we don’t see movies made like this a lot and should still champion something like Charm City Kings.

Also, stay tuned for the end of the show to hear who Ryan and Jay will cover on their next Movie Series.