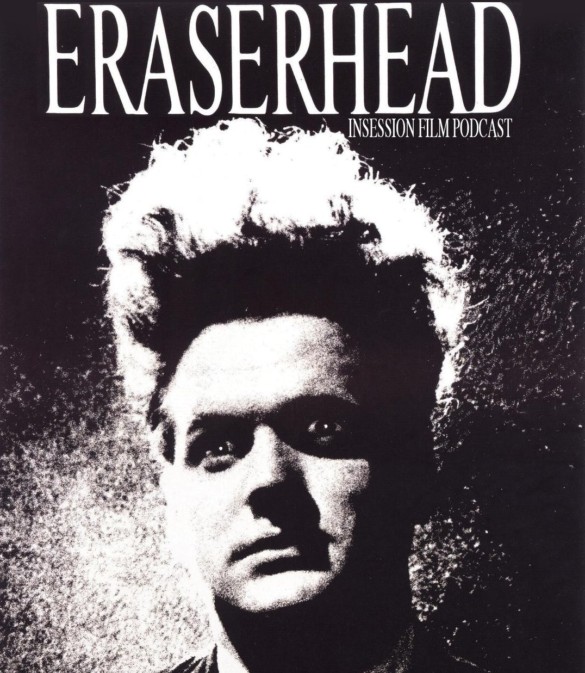 This week on Extra Film, Ryan and Jay begin their David Lynch Movie Series with his psychological thriller Eraserhead and they discuss the documentary The Sparks Brothers!

As the Verbinski Movie Series ends, Ryan and Jay start to explore the crazy, strange, fascinating mind of David Lynch. With his debut film Eraserhead, Lynch is able to tap into visuals never seen before on screen but give us a deeply personal film that anyone entering adulthood can relate to. While Jay had seen it before, Ryan had not, and the discussion led to both hosts loving the film.

In the back half of the episode, the guys review the new film, The Sparks Brothers. With his first film of two this year, The Sparks Brothers is a doc made by Wright to highlight a band he thinks had a major influence on the world of music, “Sparks.” With many celebrity fan cameos, we get a whole picture to examine these two brothers and their massive catalog of music. It’s one of the best films of the year so far and Ryan and Jay really liked it.