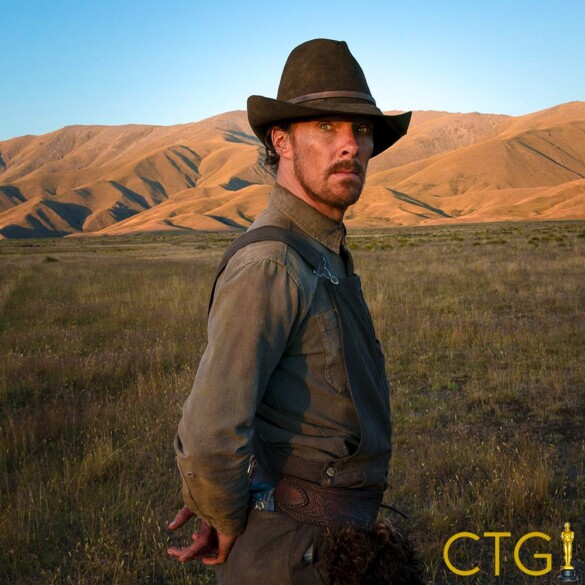 On Episode 41 of Chasing the Gold, Ryan is joined by Joey Gentile of Academy Queens and Charles Bright of Gold Derby to break down the 2022 Golden Globes and Critics Choice Nominations.

While critics groups are giving out their awards already, the Golden Globes and Critics Choice, two of the big awards bodies in the award season, have announced their nominations. The Globes have been marred by controversy this entire year, and while they won’t be televised, they still have to be considered in the thick of the season. And Critics Choice, well they are here too. Listen to Ryan, Joey and Charlie break it all down and what these mean this Oscar season.

On that note, have fun with this week’s episode, and let us know what you think in the comment section below. Thanks for listening!

– Music
The Return of the Eagle – Atli Örvarsson