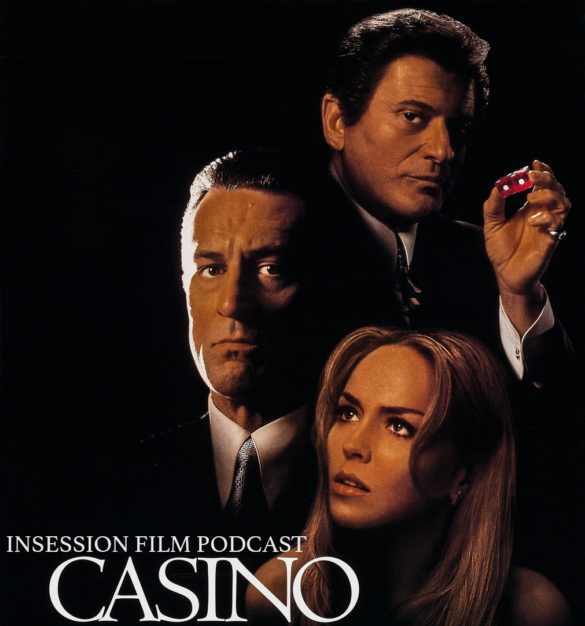 This week on the Extra Film Podcast, Ryan and Sophia are joined by the one and only Jay Ledbetter as they continue their Martin Scorsese Movie Series with Casino, and they also review the Park Chan-wook film Decision to Leave!

What a week with these two movies. Casino might not be the cultural hit that Goodfellas was, but it’s still one of the more defining Scorsese films given its style and substance. So there was a lot to dissect with that movie and how it holds up as one of his better movies. And then there’s the brilliance of Park Chan-wook and Decision to Leave. It’s considered to be one of the best movies of 2022, and spoiler alert, there’s a lot of truth to that notion.