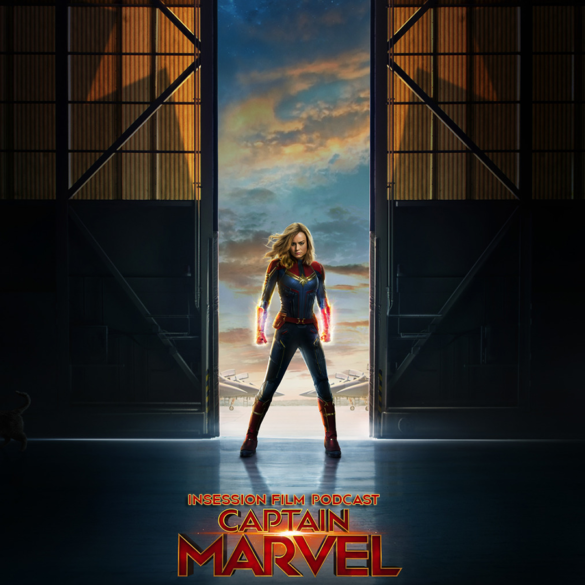 This week on the InSession Film Podcast, we discuss the latest film to hit the Marvel Cinematic Universe in Captain Marvel, starring the great Brie Larson. We also go over our Top 3 female comic book movie characters and JD offers a few thoughts on the Netflix films Paddleton and The Boy Who Harnessed the Wind.

We were supposed to be joined by the great Karen Peterson of Awards Circuit, but due to technical difficulties we unfortunately could not make it work. However, we urge you to go read her review, which is quite great and would have fit in well with JD and Brendan’s thoughts. We do hope to get her on the show soon though, so stay tuned for her appearance at a later date.

– Top 3 Comic Book Movie Characters (1:06:05)
Inspired by Carol Danvers in Captain Marvel, we wanted to honor the female comic book movie characters that came before her. Despite it being obvious, it’s worth noting that “comic book” and “superhero” aren’t the be all end all when it comes to these characters. Superhero’s have dominated the film landscape when it comes to movies based off of comic books or graphic novels, but there are a lot more out there that made this list more expansive than what Marvel and DC have produced over the years. Either way, there are so many great female characters to consider here and we had fun talking about what makes them so memorable. That said, what would be your Top 3? 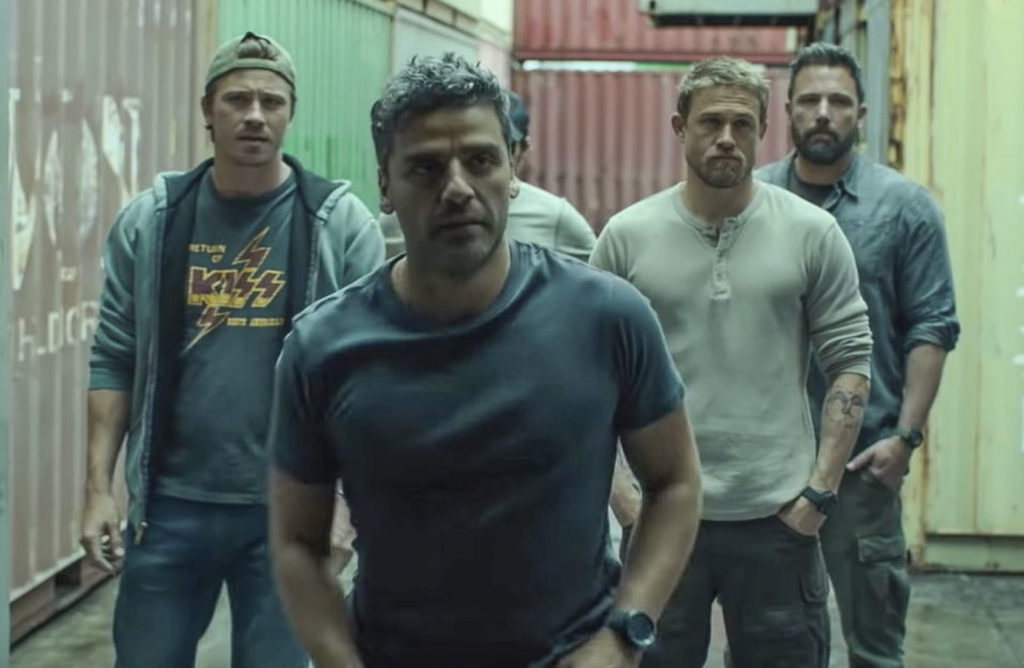