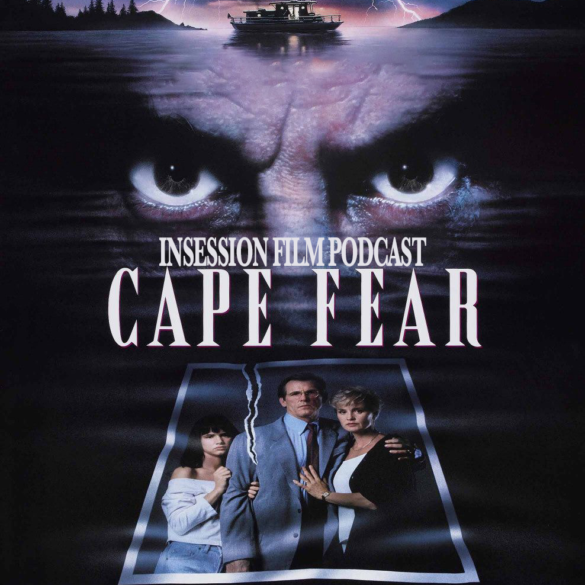 This week on the Extra Film Podcast, Ryan and Sophia continue their Martin Scorsese Movie Series with Cape Fear and they also review Peter Farrelly’s new film The Greatest Beer Run Ever!

Cape Fear may not be top tier Scorsese for most people, but it’s still a very good movie that has plenty to offer within the ethos of Scorsese. We had a lot of fun dissecting it and talking about why its nuances resonate as well as they do. The Greatest Beer Run Ever, however, is just not very good. And so we do our best to have fun with that review.