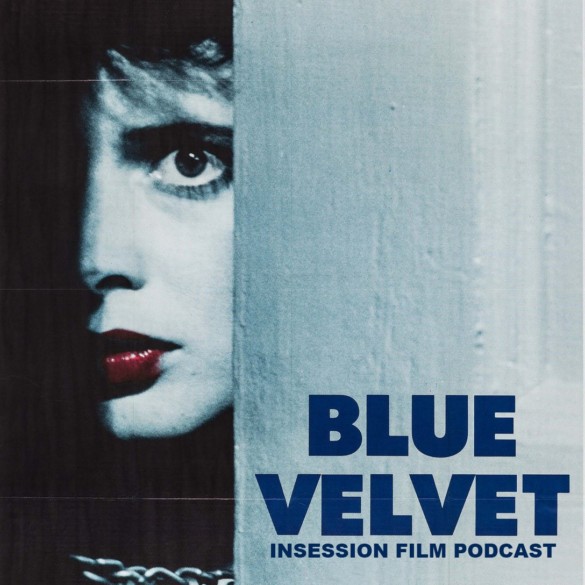 This week on Extra Film, Ryan and Jay continue their David Lynch Movie Series with neo-noir mystery thriller Blue Velvet and they discuss the newest indie from Neon Pig!

After taking a week off, the Extra Film boys return to discuss one of the most celebrated, divisive within David Lynch’s filmography. With Blue Velvet, Lynch tackles coming-of-age innocence, growing up, and sexual discoveries. Mixing this within a seedy underground and with a memorable villain turn from Dennis Hopper, Blue Velvet is a movie with a lot to say and lays the blueprint for the rest of Lynch’s career. Ryan and Jay had a great conversation over this one.

In the back half of the episode, the guys review the latest indie to come from Neon, Pig. When you think of a movie starring Nicolas Cage and him hunting down the kidnappers of his beloved pig, you think it’s going to be an action-packed spectacle. What you get instead is a deeply profound, retrospective look at not only Cage’s character but the current stage of his career and his legacy. It makes for one of the best performances and films of 2021 so far.