Podcast: Behind the Candelabra / No Exit – Extra Film 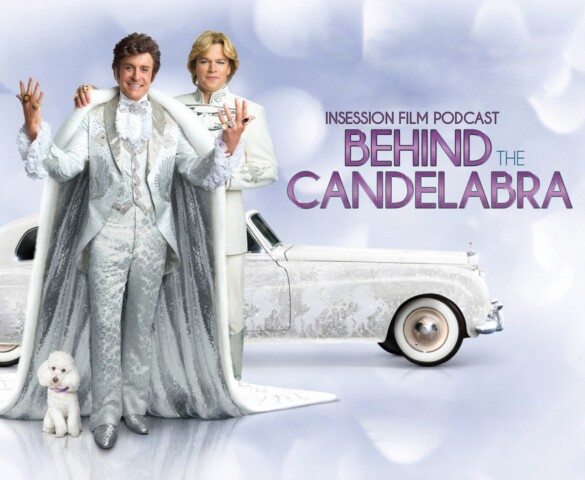 This week on Extra Film, Ryan and Jay finally conclude their Steven Soderbergh Movie Series with Behind the Candelabra, and they also review the new horror film on Hulu No Exit!

Behind the Candelabra is the point where Soderbergh moved, almost exclusively, to the non-theater market. OF course, he “retired” after making this movie, but like Tom Brady he was back in 72 hours and has mostly been on HBO Max or Netflix since then. But it all started with Candelabra and HBO in 2013. The guys get into all of that, the great performances in the film and so much more.

In the back half of the episode, they get into the Damien Power horror film No Exit. The film will likely come and go without much discussion, but we hope to offer a little perspective into those who are interested in checking it out.

InSession Film · Behind the Candelabra / No Exit – Extra Film