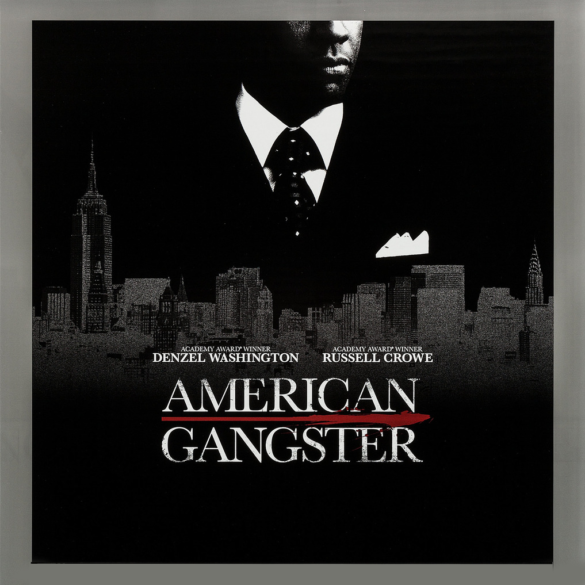 This week on the Extra Film Podcast, Ryan and Jay continue their Ridley Scott Movie Series with American Gangster, and also review the latest from Cooper Raiff with Cha Cha Real Smooth!

American Gangster is such an interesting outlier in the Riddler’s filmography as it’s the only film of its type. Transitioning from sci-fi and giant epics to the gangster genre was, and still is, an interesting turn for him and it arguably comes with mixed results. The responses to it have been varied and our review of it this week is very indicative of that. We also had a great time talking another Sundance winner in Cha Cha Real Smooth.

– Music
Do You Feel Me? – Anthony Hamilton
Cha Cha Slide – Mr. C
The Return of the Eagle – Atli Ã–rvarsson