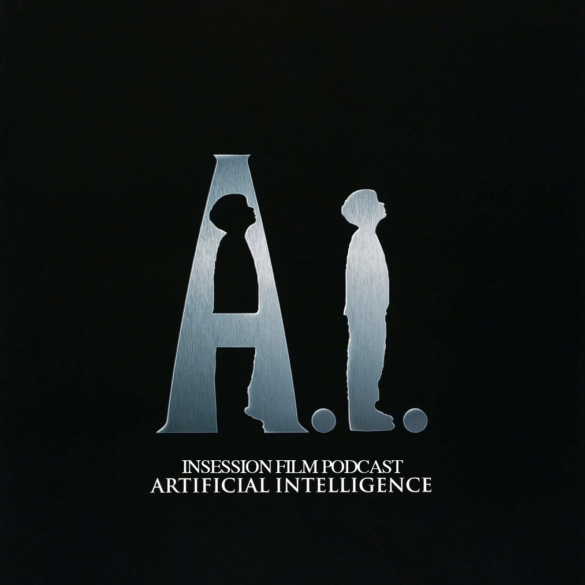 This week’s episode is brought to you by the film The Death on the Nile. Follow us on social media for your chance to win a FREE Blu-ray!

This week on the InSession Film Podcast, we continue our Steven Spielberg Movie Series by discuss his 2001 polarizing film A.I. Artificial Intelligence and the great Brent Allen joins us to review Fantastic Beasts: The Secrets of Dumbledore!

Big thanks to Brent for joining us on the show this week to talk Fantastic Beasts. He’s a massive Harry Patter / Wizarding World fan, so it was great to get him back on the show as we dive back into that universe. As for A.I., we’ve been anticipating this review for such a long time. We even joked on Episode 137 (seven years ago!!) that we needed to feature this movie on the show. Well, it’s finally time. It’s one of our longest reviews, but one of our most thorough and incredibly rewarding.

**Show Note: We had some technical difficulties with JD’s microphone, so please be patient with us as his audio quality isn’t what it is normally.

– Notes / Discussion (1:17:24)
We don’t really have anything significant for our break segment this week. We knew that we would spend a lot of time on our two reviews, so we kept this section pretty brief. We do, however, have another Blu-ray contest coming to you this week. So follow us on social media for your chance to win! 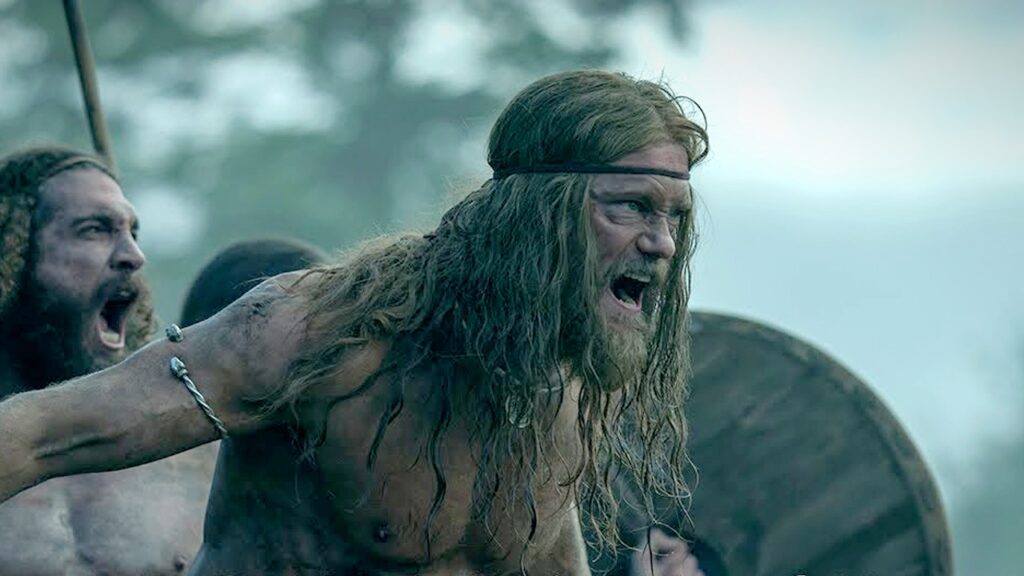