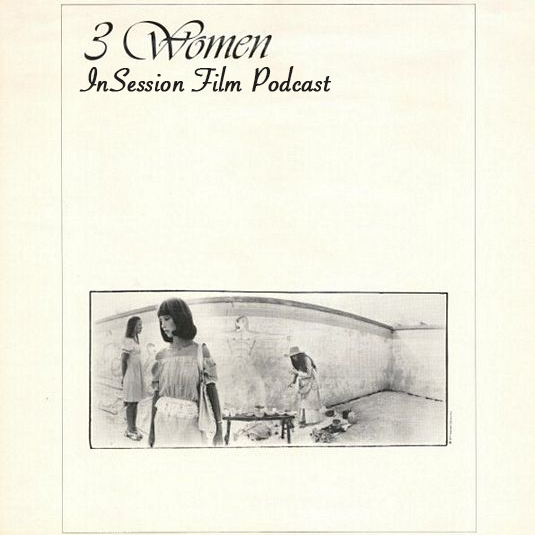 This week on Extra Film, Ryan and Jay discuss the next film in their Robert Altman Movie Series, 3 Women, and dive into Josh Trank’s Capone.

3 Women is Altman’s most abstract film yet. He claims the idea for the film came to him in a dream, and the film captures the sensation of dreaming in unique ways. Altman’s muse, Shelly Long, is joined in this movie by Sissy Spacek in an exploration of female empowerment through a surrealist lens. Some consider the film to be Altman’s secret masterpiece, but where do Ryan and Jay land on the film? Listen to find out!

Then, the discussion moves to Capone, a film that has already been memed to death on social media. After the disastrous Fantastic Four, Josh Trank returns with a mind-bending interpretation of the last year of Al Capone’s life. It is a bit of a passion project for Tom Hardy, who has always wanted to take on the role of America’s most famous gangster. The film’s reviews have been… mixed, to put it generously. However, the guys have some hot takes on why this is one of the hidden gems of 2020.