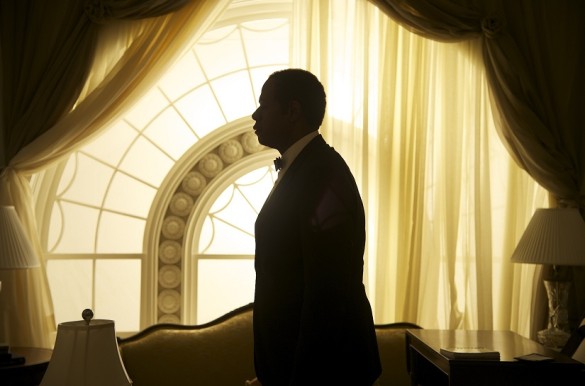 In what is one of the craziest teenage girl fights I’ve ever seen from “professional” movie studios, Warner Brothers has sued The Weinstein Company and won an initial ruling over the movie title of The Butler.

According to reports, Warner Brothers won a ruling last week against The Weinstein Company for the movie title The Butler, which they claim was an infringement over the Warner Brothers 1916 silent short film, The Butler. The Weinstein Company is now forced to change all of their current marketing materials to a different name, which will be a huge pain considering the movie is supposed to come out in about a month. They have appealed and hired attorney David Boies who will likely file an anti-trust lawsuit in response. He also issued this statement:

The suggestion that there is a danger of confusion between TWC’s 2013 feature movie and a 1917 short that has not been shown in theaters, television, DVDs, or in any other way for almost a century makes no sense. The award has no purpose except to restrict competition and is contrary to public policy.

All of this is a little ridiculous given the fact that most (and I mean like 98% of the general public) people will not know of the 1916 silent film and even if they do it’s highly unlikely they’ll be confused on which movie is out in theaters. Rumors are speculating that part of this is in response to TWC’s objection to Warner Brothers film, The Good Lie, in which TWC claimed it was too similar to their film, The Good Life. Warner Brothers’ attorney has also released letters recently claiming The Weinsteins have abused the title registry to use it to their advantage.

All of this seems like incredibly petty fighting like two teenage girls over a boy who winked at one girl even though the other girl liked him and the she knew it. See how dumb that sentence reads? Someone please get WB and TWC together so they can kiss and make up? While this is probably good (and free) publicity for The Weinsteins, The Butler, it’s all an unnecessary exercise in stupidity.