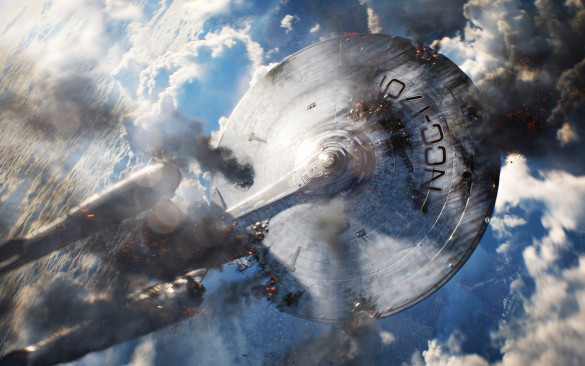 The third installment in the Star Trek series is eyeing a new writing team.

According to Badass Digest, the duo of Ashley Edward Miller and Zack Stentz are rumored to be writing Star Trek 3. They are known for writing Thor, helping out with X-Men: First Class and being writers and producers on Fringe.

If this is true, they will take over for Alex Kurtzman and Robert Orci, who wrote the first two films and would still be on the writing team in some capacity. Official news should come soon as Paramount wants to get it out in time for Star Trek‘s 50th anniversary in 2016.

I greatly enjoyed the first two Star Trek films and thought the writing was fine, so it’ll be interesting to see how a change will affect that. The big question for me is whether J.J. Abrams will come back to direct or not. If Paramount wants Star Trek 3 out in 2016, that may be hard with Abrams still on-board to direct Star Wars: Episode VII. I’d like him to come back, but we’ll see.