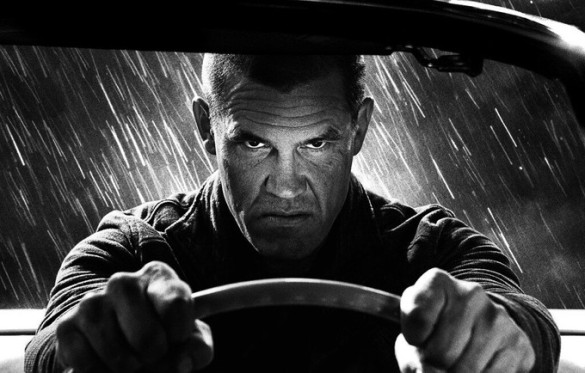 As you can see in the tweet above, Sin City 2: A Dame to Kill For is being delayed until next summer. We haven’t seen very much marketing for this film and with it’s original release date for this year in just 4 months, so we were starting to wonder what was going on. Well, this makes much more sense now.

According to AICN, the film is being delayed for effects work and not a because the quality of the film is lesser. Robert Rodriguez, who’s one of the directors, is also directing Machete Kills which comes out in September which also may be coming into play a little bit too.