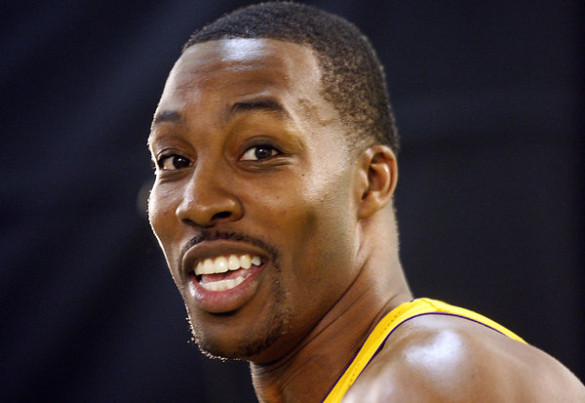 The NBA star has signed on for a voice role in Free Birds which an animated film co-starring Owen Wilson, Woody Harrelson, Amy Poehler, Dan Fogler, and many other. The movie will be directed by Jimmy Hayward. The story follows a pair of turkeys who travel back in time in an attempt to remove their species from the Thanksgiving menu. So where does Howard fit in? Well Howard will voice the role of Cold Turkey, a wild turkey the duo meet in the middle of their adventure.

This will not be Howard’s first appearance on screen as he appeared as himself in Just Wright back in 2010 and in “comedy” The Three Stooges.

Look for Free Birds in theaters on November 1.