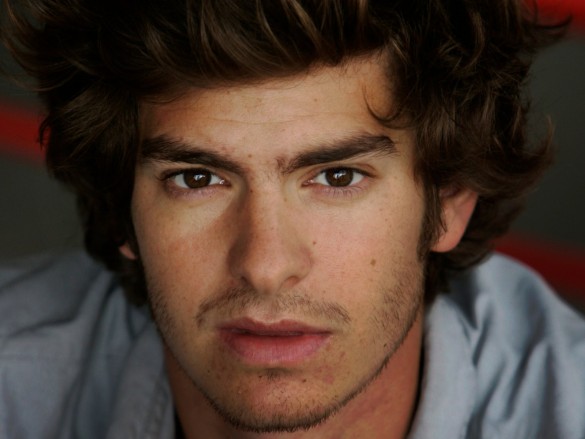 Martin Scorsese has found his lead for Silence.

According to Variety, Andrew Garfield will star in the legendary director’s adaption of a Japanese novel about a young Portuguese priest who travels to Japan to investigate claims that his mentor has apostatized himself. It’s set in the 17th century. Ken Watanabe will star as Garfield’s character’s interpreter.

Silence kind of has me intrigued. Scorsese obviously knows how to make great films and Garfield has proven he can lead a film (i.e. The Social Network, The Amazing Spider-Man). Curious to see how this one turns out.