Movie News: Loki will not be returning for The Avengers sequel 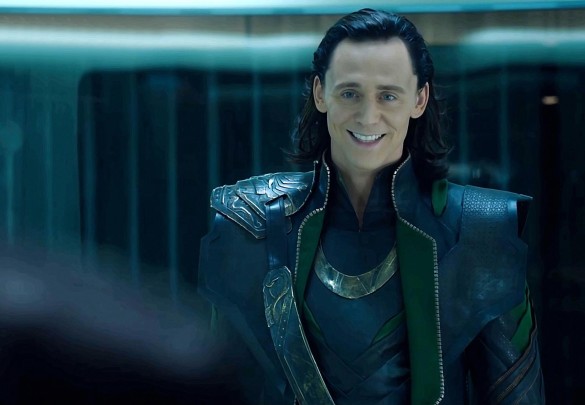 Loki did not die at the end of The Avengers but that does not mean he is coming back for the sequel.

Director Joss Whedon recently gave an interview on a weekly podcast for Empire and said that Thor’s brother who played the villain in The Avengers will not be making an appearance in 2015’s The Avengers 2.

Everyone is going to be looking for the Loki-Hulk smash moment and you’ll be looking for [a quim moment]. First of all, imitating what I did before is the surest way to do it not as well. Second of all, Loki’s not there to say those terrible things. Although I do think we should bring the word back, not as an insult, it’s just a nice word.

This is interesting news and makes me curious to see what happens to Loki in the upcoming Thor: The Dark World. I really enjoyed the character (played terrifically by Tom Hiddleston) in Thor and then in The Avengers. The crossover between the two films made perfect sense as you could see Loki turning in Thor because of his jealousy and anger towards his brother and that transitioned into him becoming the main baddie and attempting to get what he always wanted in The Avengers.