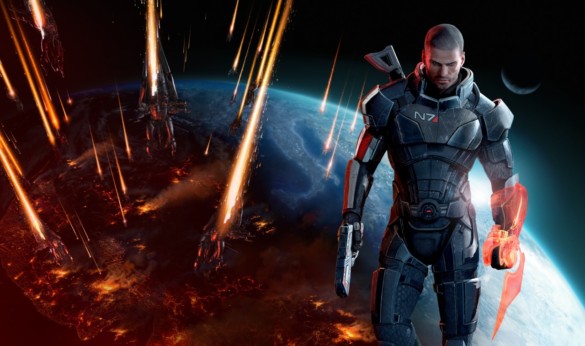 This week on the InSession Film Podcast, we discussed Warcraft, the film that most people were hoping would break the “video game movie curse.” It may not have broken the curse, but we did use Warcraft as our inspiration for this week’s Top 3. We aren’t huge gamers but this was a fun list to talk about. There are a ton of video games that are ripe with rich material just begging to be on the big screen. Some games are even made with the cinema in mind while others are more geared toward the game experience, but either way, most properties could make for a great film and we came up with some solid arguments why for our picks.

On that note, what video games would make your list? Here are the one’s that made ours: