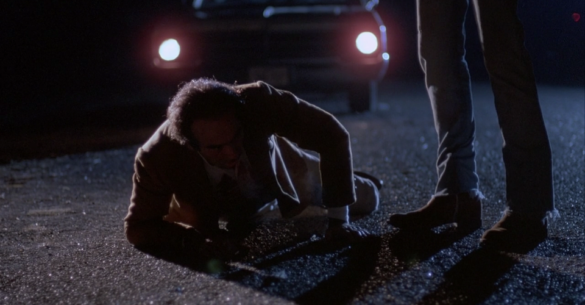 This week on Episode 415 of the InSession Film Podcast, we thought it would be fun to discuss our top 3 Sundance Film Festival awards winners. Sundance is arguably the most prestigious film festival in the United States, and has been a staple for decades now. Not every award winner has gone on to be a major factor in pop culture, or an awards contender when it comes to the Oscars and other major year-end awards shows, but that doesn’t necessarily negate quality. Either way, there are plenty of films, directors or actors that have won at Sundance that make for fascinating conversation. And it certainly made for a challenging exercise when trying to narrow down our lists. That said, here are our lists:

Hopefully you guys enjoyed our lists and if you agree or disagree with us, let us know in the comment section below. As mentioned above, there’s a good chance that you will disagree with us, so let us know why and which films you were against the grain on in 2020. That being said, what would be your Top 3? Leave a comment in the comment section or email us at insessionfilm@gmail.com.