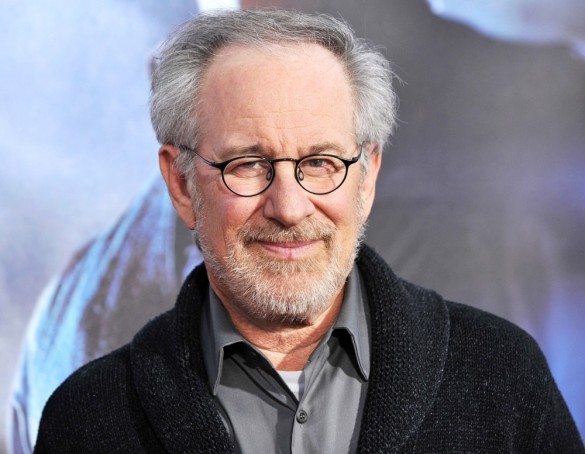 This week on the InSession Film Podcast, we reviewed Steven Spielberg’s latest film, Bridge of Spies. Spielberg has certainly been known for his unique fingerprint that you can certainly see in all of his films, making him one of the best filmmakers of all time. And depending on how you look at it, “Spielbergian” could mean several different things. Perhaps his sentimentality that he’s known for? Or his amazing action set pieces? Or perhaps it’s his world building that you love? Either way, there’s a lot to choose from and the conversation was quite interesting

That being said, what Top 3 “Spielbergian” moments would make your list? Here are the one’s that made ours:

Hopefully you guys enjoyed our lists and if you agree or disagree with us, let us know in the comment section below. Spielberg obviously has many other moments we didn’t get a chance to talk about, so there’s a good chance your list is different than ours. That being said, what would be your Top 3? Leave a comment in the comment section or email us at insessionfilm@gmail.com.