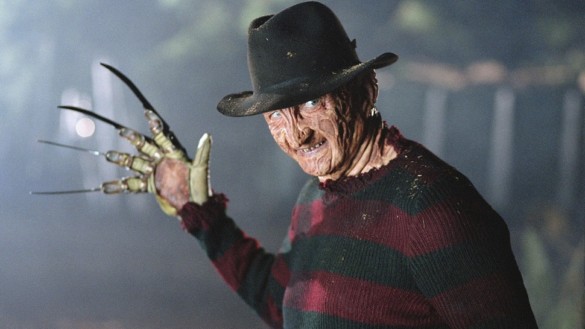 This week on Episode 296 of the InSession Film Podcast, inspired by Halloween (2018), we discussed our Top slasher films. Slasher films have been around for a long time imprinting some of the most iconic imagery and characters we’ve ever seen in film. Whether you’re talking about Michael Myers, Freddy Krueger, Norman Bates, Chucky or Leatherface, there are so many great villains in this genre. So this was not an easy exercise by any means. Of course, not all of the *films* have been great, but many of them still hold up very well. That said, here are our lists:

Hopefully you guys enjoyed our lists and if you agree or disagree with us, let us know in the comment section below. As noted above, slasher films have been around for a very long time and it’s likely we missed some great films that could be on your list. That being said, what would be your Top 3? Leave a comment in the comment section or email us at insessionfilm@gmail.com.