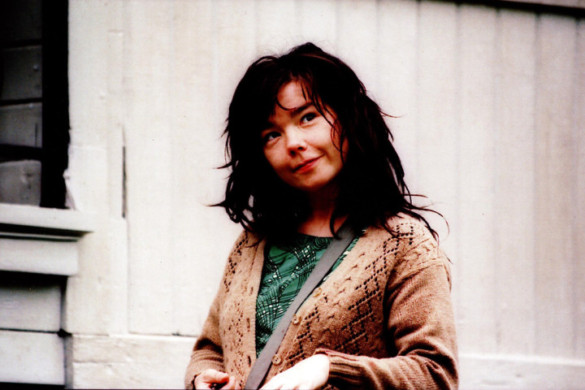 This week on Episode 343 of the InSession Film Podcast, inspired by Hustlers, we thought it would be fun to discuss our favorite performances by musicians in film. It may not be their first passion, but there have been many tour de force performances in film by musicians over the years. Some have won Oscars. Others have been nominated for Oscars. And some are simply great, if not all-time, performances despite having no awards recognition. So, there are plenty to choose from for this list and we had some great fun with it. That said, what would be your Top 3?

Hopefully you guys enjoyed our lists and if you agree or disagree with us, let us know in the comment section below. Clearly there are a lot of other characters to consider for this list that we skipped over for one reason or another. That being said, what would be your Top 3? Leave a comment in the comment section or email us at insessionfilm@gmail.com.