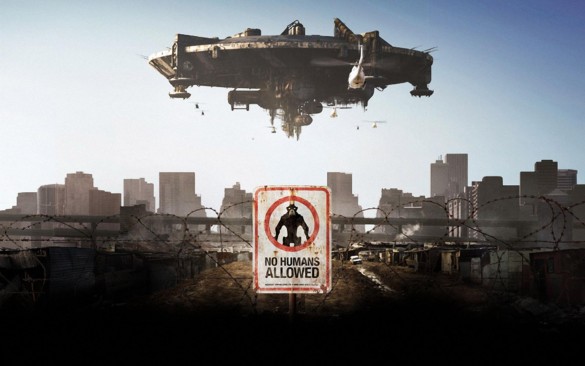 This week on Episode 227 of the InSession Film Podcast, inspired by our review (or rant) of Transformers: The Last Knight, we decided to offer up our thoughts on Hollywood’s current case of Sequelitis; rather than constantly milking franchises such as Transformers among others, why not talk about movies we actually want to see sequels to? Which is precisely what we did here. There are so many films we are either emotionally tied to subjectively that we’d love to see continue, or perhaps there are films that actually require sequels in some way; we touch on all of the above during this discussion.

On that note, what movies would make your list? Here are the one’s that made ours:

Brendan
1) Ratatouille
2) Everybody Wants Some!!
3) Inside Out

Hopefully you guys enjoyed our lists and if you agree or disagree with us, let us know in the comment section below. This was quite a fun, yet cathartic list to make, as it gets into some of the issues of Hollywood’s obsession with corporate filmmaking, something we dive further into on our segment of Let’s Rethink This. That being said, what would be your Top 3? Leave a comment in the comment section or email us at insessionfilm@gmail.com.