List: Top 3 Movies That Wears Its Influences On Its Sleeves 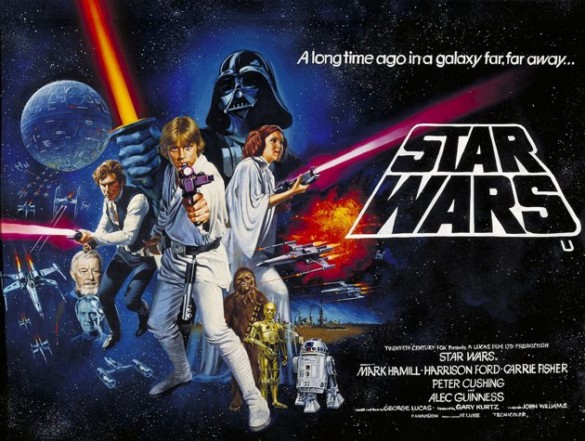 This week on Episode 212 of the InSession Film Podcast, inspired by the marketing of Kong: Skull Island and its blatant homage to Apocalypse Now, we decided to talk about our favorite movies that wears its influences heavily on its sleeves. This specific exercise is a little bit tricky, given all the criteria that one could look at when deciding on what qualifies as “influences” and if that’s a good thing. For example, one could argue that the Apocalypse Now flavor in Kong: Skull Island works for that film, while others could find it terribly distracting. The room for subjectivity really is more vast here than it typically is for our lists. That said, we had fun diving into all the layers and discussing films that wears its influences heavily, and why that’s a good thing for those films.

Hopefully you guys enjoyed our lists and if you agree or disagree with us, let us know in the comment section below. As mentioned above, this list leaves a lot of room for subjectivity, so there are a billion other films that could make this list, depending on your criteria and tastes. That being said, what would be your Top 3? Leave a comment in the comment section or email us at insessionfilm@gmail.com.