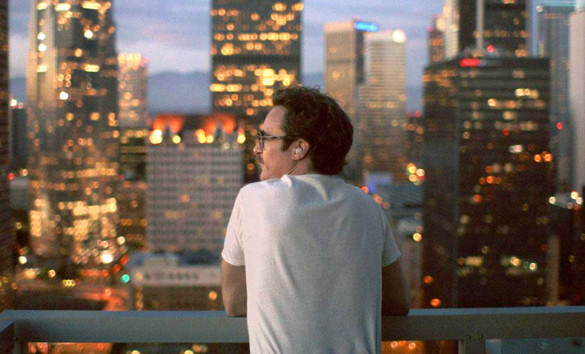 This week on Episode 346 of the InSession Film Podcast, inspired by Joker, we thought it would be appropriate to talk about our favorite Joaquin Phoenix scenes. JD has been on record for several years now claiming that Phoenix is the best working actor today. Brendan is, of course, also a huge fan of the Phoenix. He has a range that is extensive and he’s able to get to depths among that spectrum that few actors can reach as consistently as he does. Whether it’s his raw and dramatically engrossing performances such as The Master and You Were Never Really Here, or his comedic abilities in Inherent Vice and Irrational Man, Phoenix is able to excel at incredibly high levels. So, narrowing down just three scenes as his best was damn hear impossible. But oh so fun to dive into. That said, what would be your Top 3?