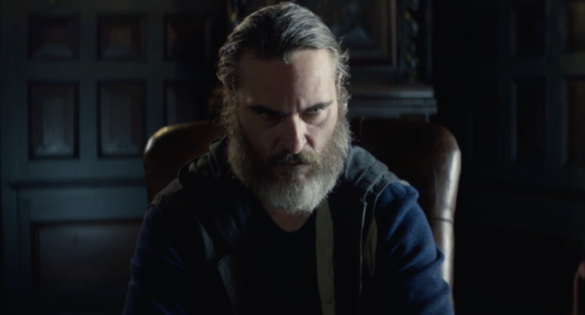 This week on Episode 258 of the InSession Film Podcast, we discussed our Top 5 most anticipated films of 2018. It’s a new year and that means there are a lot of new movies for us to look forward to this year. Given the cultural changes that we saw in 2017, it should be really exciting to see how or if that progression continues to build momentum. In terms of mainstream entertainment, Black Panther and A Wrinkle in Time seem to have a lot to offer in that regard. Other big blockbusters like Avengers: Infinity War and Mission: Impossible look really fun too. The indie circuit looks very good as well in 2018 – especially if you’re a Joaquin Phoenix fan (and let’s be honest, you should be). So with that in mind, we had a lot to discuss here and it was fun talking about what the year has to offer.

Hopefully you guys enjoyed our lists and if you agree or disagree with us, let us know in the comment section below. There are obviously many more films coming out this year that we didn’t have time to mention. That is to say, your list could look very different than ours given the amount of great potential that we could see in 2018. That being said, what would be your Top 5? Leave a comment in the comment section or email us at insessionfilm@gmail.com.