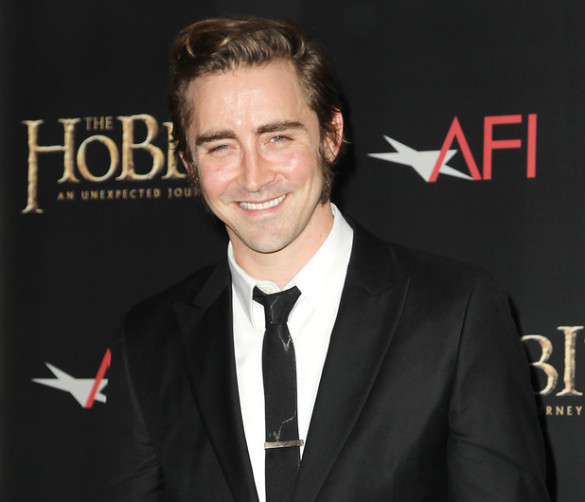 Lee Pace is in the final stages of negotiation to play the villain in the Disney and Marvel film, Guardians of the Galaxy.

As for who that specific villain is yet, well we don’t know. The cast currently features Chris Pratt as Star Lord, Zoe Saldana as Gamora, Dave Bautista as Drax the Destroyer and Michael Rooker will voice Yondu.

Last year, Pace was in the running for the role of Star Lord before Pratt ultimately took that prize. His audition however impressed Marvel and kept him in mind as the main villain. Pace was recently in Spielberg’s Lincoln and had a supporting role in The Twilight Saga: Breaking Dawn Part 2. It could be a great choice as I like him as an actor and it’ll be fun to see him in a big role like this.

Production will start in June and Disney will release the film on Aug. 1, 2014.