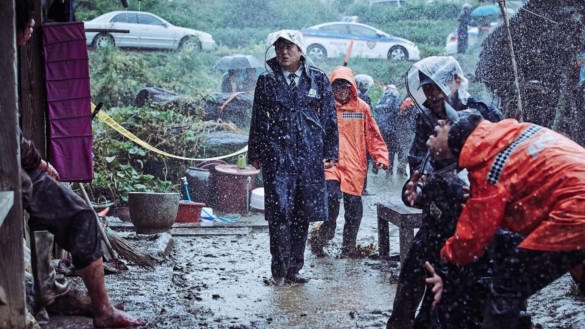 For our latest Guest Appearance, I joined the great Tim Costa over at First Time Watchers, where he continued to salivate over me. But we had fun discussing The Wailing and other films we’ve seen recently. Essentially, chaos ensued. Check it out!