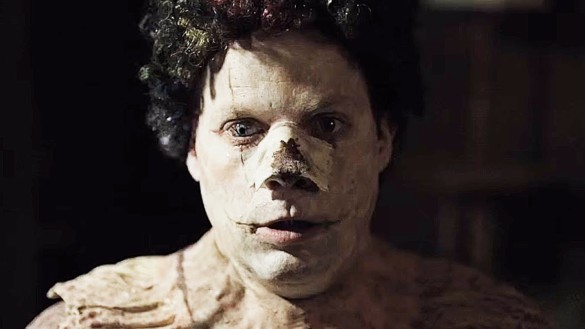 Last week I was (un)fortunate enough to guest on the latest War Machine vs War Horse podcast where Mike scarred me for live by making me watch the new horror film Clown, directed by the upcoming Spider-Man: Homecoming director, Jon Watts. Inspired by that, we also discussed Stephen King’s It, which is the clown film that kick-started my intense fear of clowns, so that was something revisiting that film. And we also touched on the Kevin Smith-produced “clown” film Vulgar, which was really more drama than horror, so I was more okay with that one. All in all, I survived but it was an exercise in insanity for me. In all seriousness, it was actually a fun exercise in facing my fears, which had its ups and downs and we had had a great time discussing why clowns are horrible.